Glens Falls Community Theatre will be presenting “Last Call at Chez Mort,” a murder mystery dinner theater production, February 14-16 at the Queensbury Hotel in Glens Falls New York.
The Friday and Saturday shows begin at 6 p.m. The Sunday matinees begin at 1 p.m.
Tickets are $45 per person and include dinner and the show. Tickets go on sale Monday, January 27, in the lobby of the Queensbury Hotel. Box office hours are 11 a.m. to 3 p.m. Monday through Saturday and up until show times on performance nights. 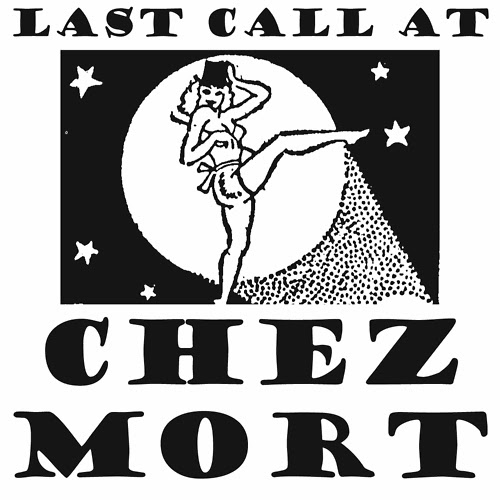 “Last Call at Chez Mort” tells the story, in flashback, of an as-yet unsolved murder years ago, when the glamorous and tres chic nightclub Chez Mort was the place to be. A detective who worked the case and the newspaper reporter who broke the story retrace their steps to determine who killed Sweet Sue, an up-and-coming performer with limited talent and unlimited ambition. The show is filled with unsavory characters and dazzling wordplay. The audience will see the action unfold through the eyes of several people, and the audience will have to determine just who is telling the truth and, ultimately, who perpetrated the dirty deed.
The cast and crew of “Last Call at Chez Mort” includes SueD’Angelico, Dave Deeb, Stacie Lucas, John Wayne Macri, GinaSidway, Shelby Rae Wellington, P. James Carrolan, and LizWinge.
The show is written by Lee Mueller and directed by Peter J.Carrolan. Glenn Dorman will serve as musical director.
Posted by Lee Mueller at Friday, February 14, 2014